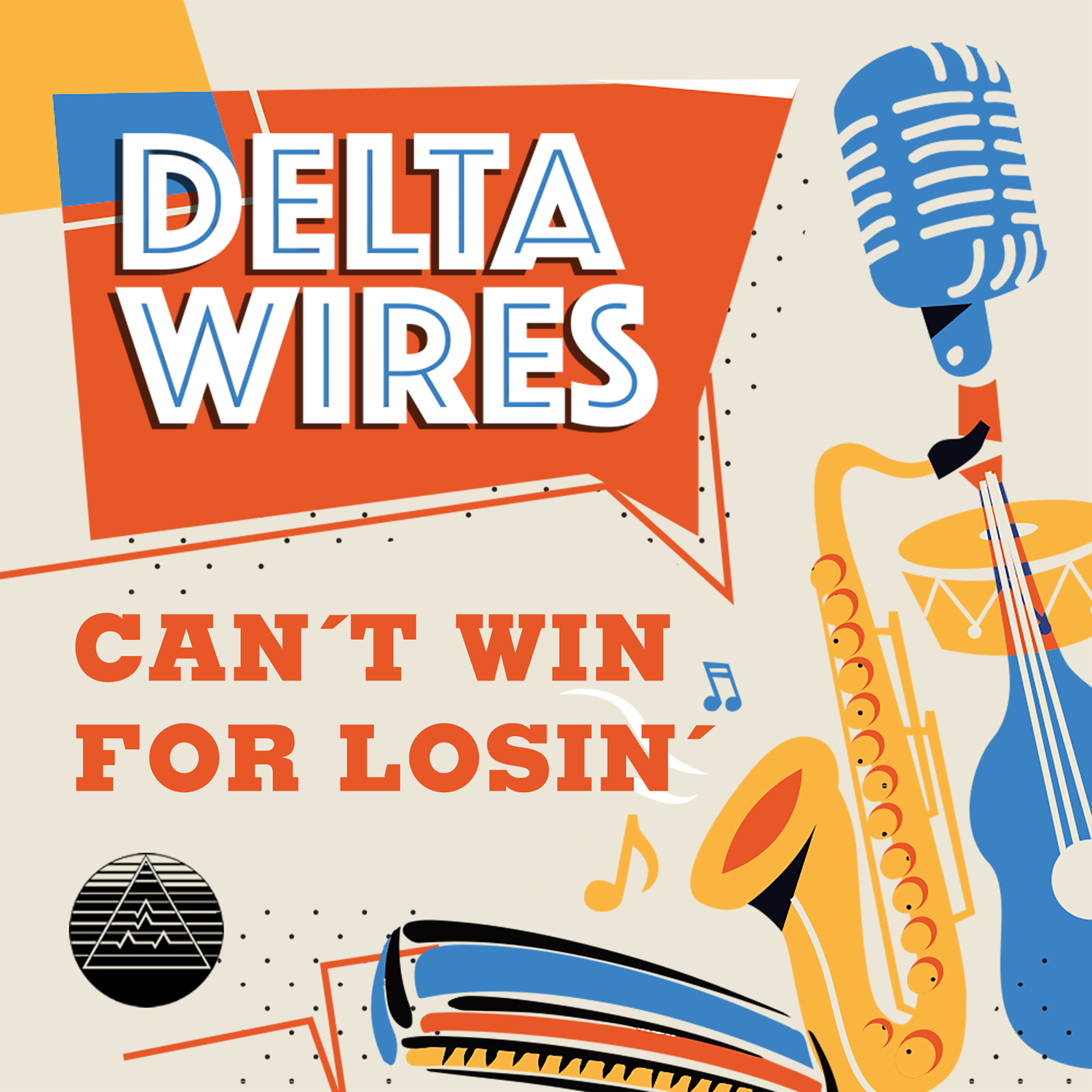 Can’t Win for Losin’ is the story of a seasoned 7-piece, “harmonica and horns”, blues-rooted band that has been paying its dues while playing the blues for over 3 decades the San Francisco Bay Area and western United States. Band Leader Ernie Pinata was a blues lover and collector. The DELTA WIRES name was derived from the influence of a musical style born in the field hollers of the Mississippi Delta which evolved into the electrified blues styles of the Delta bluesmen in Chicago.

The band started by playing the clubs in Oakland – Esther’s Orbit Room and The Continental Club, and Mandrake’s and The New Orleans House in Berkeley. Around this time, Lowell Fulson sat-in with the DELTA WIRES at the New Orleans House in Berkeley and Ernie sat-in with the Freddie King Band at Mandrakes in Berkeley. This was followed by a performance with Buddy Guy and Junior Wells at Keystone Berkeley. The Delta Wires then began to open shows for these blues greats, and continued to grow as musicians and as a band. They have played major blues clubs and festivals throughout the years, including the San Francisco, Monterey, and Russian River Blues Festivals, and the Umbria Jazz Festival in Italy in 2017, and performed with Van Morrison, John Lee Hooker, Freddie King, Bo Diddley, Boz Scaggs, John Mayall and the Blues Breakers, Johnny Winter, Dr John, The Neville Brothers and many others.